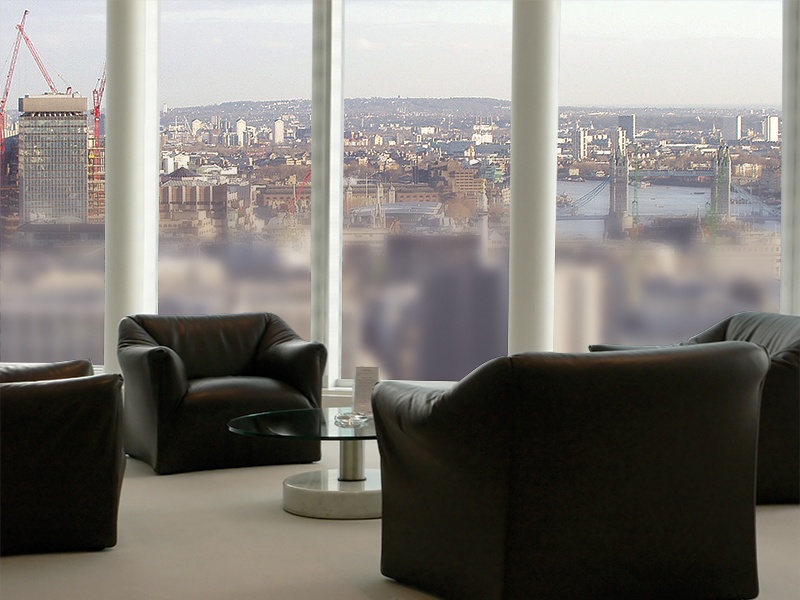 Is Non-PVC Window Film Better for the Environment?

In recent years, there has been increasing concern about the way plastics impact the environment. Perhaps the most notable example is the ubiquity of plastic water bottles, large volumes of which are finding their way into the natural world rather than being disposed of properly.

Plastics have revolutionized the way we live, the way we build, and the way we deliver and use products. One of the most widely-used plastics is PVC, which is commonly found in building materials like piping, siding, and flooring.

PVC plastic, or polyvinyl chloride, is a rigid plastic that is plasticized by being blended with additives. It is also known as “polyvinyl” or just “vinyl.” It’s widely valued for its ability to withstand degradation, acids, and the elements. It’s also useful for its insulating properties.

From an environmental standpoint, PVC takes a long time to degrade naturally just like other plastics. It also contains additives which are released when it degrades or is incinerated, which has a long-term impact on the environment.

If it isn’t disposed of properly, it can contaminate natural habitats. PVC is also more difficult to process than some other plastics when it’s lifespan has ended.

What is Non-PVC Window Film?

Builders and architects are searching for environmentally-friendlier alternatives to PVC. Non-PVC, or PVC-free, window film provides them with a solution when windows need to block UV rays, display decorations, or obstruct a view.

Typically, non-PVC window film is made with PET plastic, which is considered safer and friendlier to the environment. PET, or Polyethylene Terephthalate, is one of the most commonly used plastics in the world. It’s regularly used to create plastic bottles, food containers, plastic bags, and clothing.

PET window films have all the same benefits as PVC window films. They can include color, decorative patterns, UV blocking, optical clarity, and privacy.

PVC will continue to be used in a variety of applications, especially due to its durability and rigidity. There are two types of PVC films made using two different manufacturing methods: calendered PVC and cast PVC. Cast PVC films are more durable and flexible and are best for the outdoors. Calendered vinyls are less expensive, but they are not optically clear, nor are they as durable as cast PVC films.

However, many companies are now starting to seek alternatives to PVC products, as the risks it poses to the environment become more apparent.

PET film provides the best optical clarity. It can also handle varying temperatures, which makes it the best choice for tinting the windows of commercial buildings and vehicles. PET film is also much easier to remove than PVC films, as PVC films tend to tend to break into small pieces. This makes the removal time much longer. PET tends to come off in a single sheet and PET can be disposed of safely and easily.

If you’re an environmentally-conscious builder or architect, non-PVC window film like PET is the obvious choice for your project. When your installation reaches the end of its lifespan, the materials are easy to remove and pose a lower risk to the environment than PVC products. Nonetheless, PVC window film may be the best choice if your primary concern is longevity and durability, or if you intend to use film in an outdoor setting.